Οn Saturday, June 18th, we held the first pilot activity of the program’s Youth Advisory Scheme. Under the title “Mental Health; the voice of children counts. What do you think?”, 23 adolescents, 17 girls and 6 boys, between 14 to 17 years old got together at the Book Tower of the National Library of Greece at the SNFCC and discussed about mental health.

The youth group brought forward the main mental health issues concerning young people today, but also discussed and provided feedback on the CAMHI youth engagement strategy and the best ways to design, set-up and work with the Youth Advisory Groups of the Initiative in the different cities of implementation. Before the meeting, all participants were asked to express their views through an electronic form on the main topics of discussion that the Youth Advisory Boards should be discussing.

All participants expressed their enthusiasm for the idea of ​​running Youth Advisory Groups in different cities and emphasized that once the plan is implemented it is important:

The workshop was coordinated by Mr. George Moschos, former Ombudsman for Children’s Rights and Coordinator of the Youth Engagement Scheme of the Initiative, with the support of the volunteer group PROTA.12.

All the views and perspectives of the group were incorporated into the Initiative’s strategy and priorities, while also co-shaped the youth engagement effort of the project.

Thanks to everyone who participated! 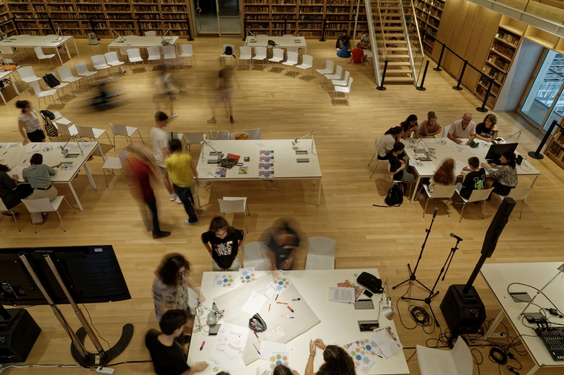 Fields marked with * are mandatory